I mean who could ask for a better start to a morning than some black sand beaches and unbelievable mountains. The lighting was in our favor that morning at Stokksnes. And as we progressed through the day it didn't disappoint. Tho it was VERY cold and windy and raining.. but you kinda have to accept the weather at this point.

Once we hit the road we stopped a couple times, to check out the randomness of Iceland. including a stop for lobster sandwiches in Höfn, as you can see on Paige's face in the B/W image above. Don's recommendation didn't disappoint. Then off to Jökulsárlón Glacier Lagoon. Kinda surreal knowing you're going to this place where glaciers break off and just float out to sea. And like many things in Iceland it didn't disappoint as well.

Then BOOM you see this huge glacier closer up, Then you get to see it even closer up that you can touch it.. (on day 7) Honestly i didn't really understand what a glacier was until this trip. Yeah I knew that it was ice and all that but when you see it in person its a whole thing entirely. Its HUGE it covers mountains! And heres the definition of the word Glacier according to Google.

Our last stop of the day was a gloomy one, but it didn't stop us from going to the back of this magical canyon. Who would think theres just a  crazy canyon in what seemed to be just flat plains. You drive down this dirt road and then a HUGE canyon appears. Something out of Lord of the Rings or something. Fjaðrárgljúfur could easily be missed if you weren't on a tour or something. Nothing from the main road would give you an idea of whats out there. 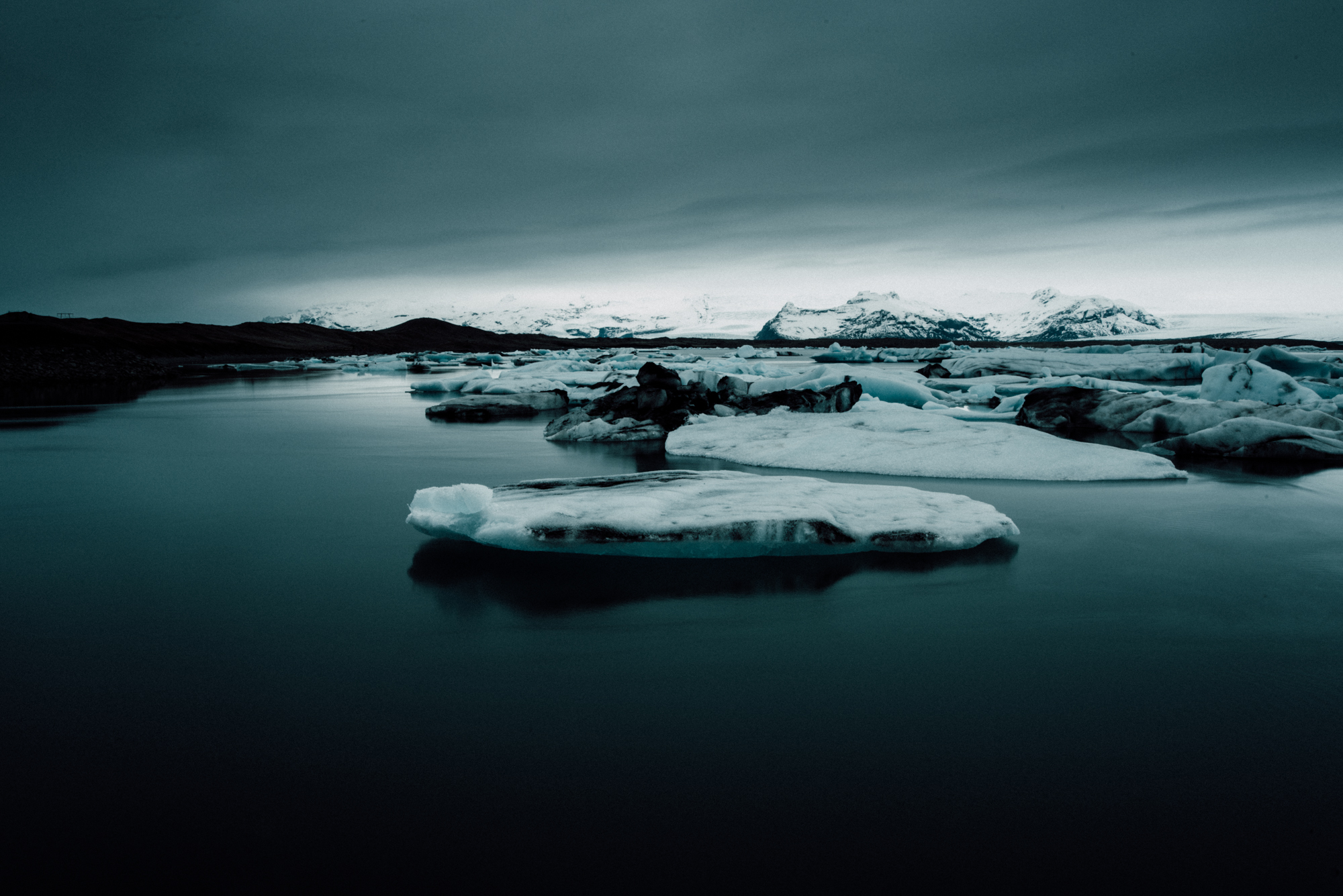 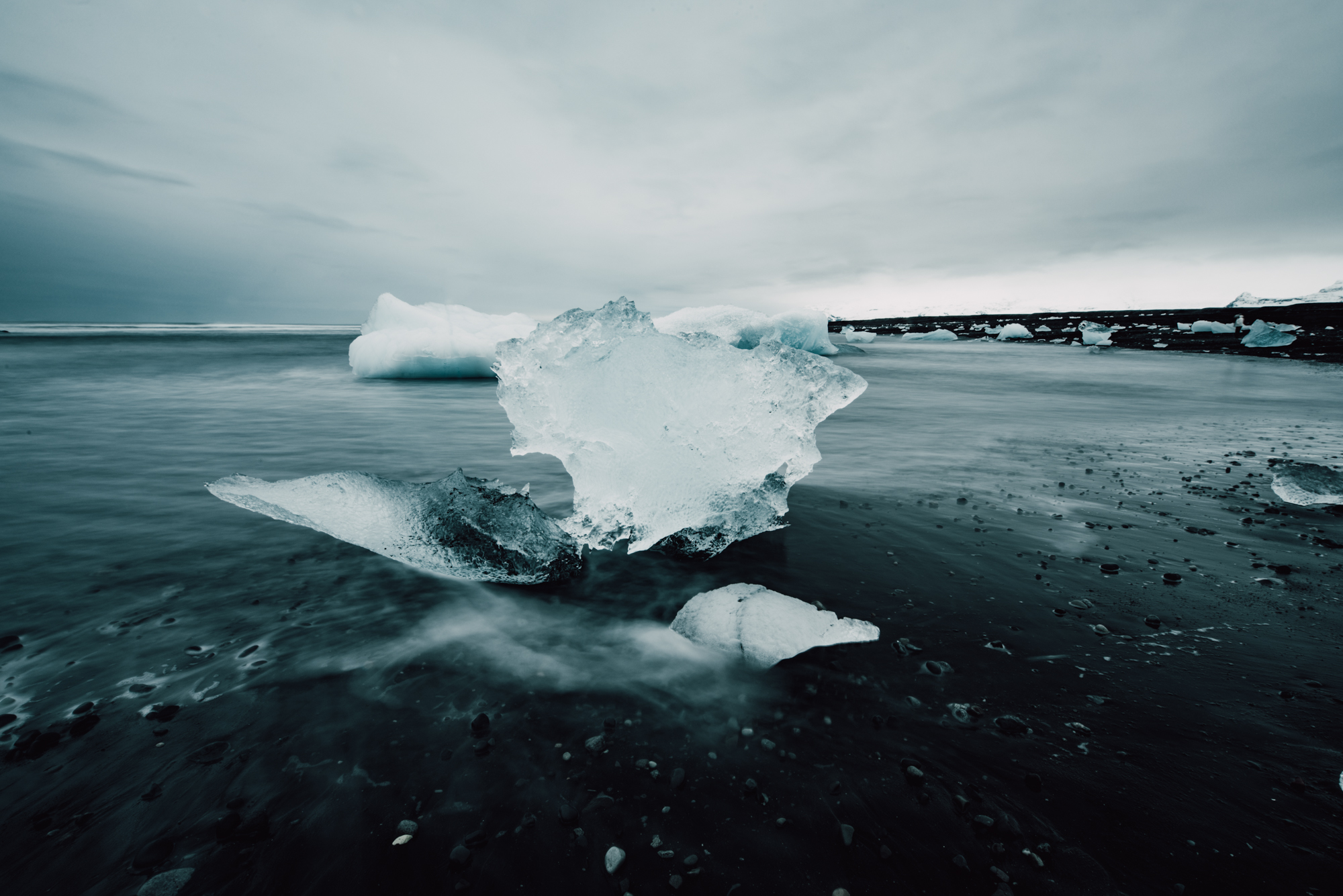 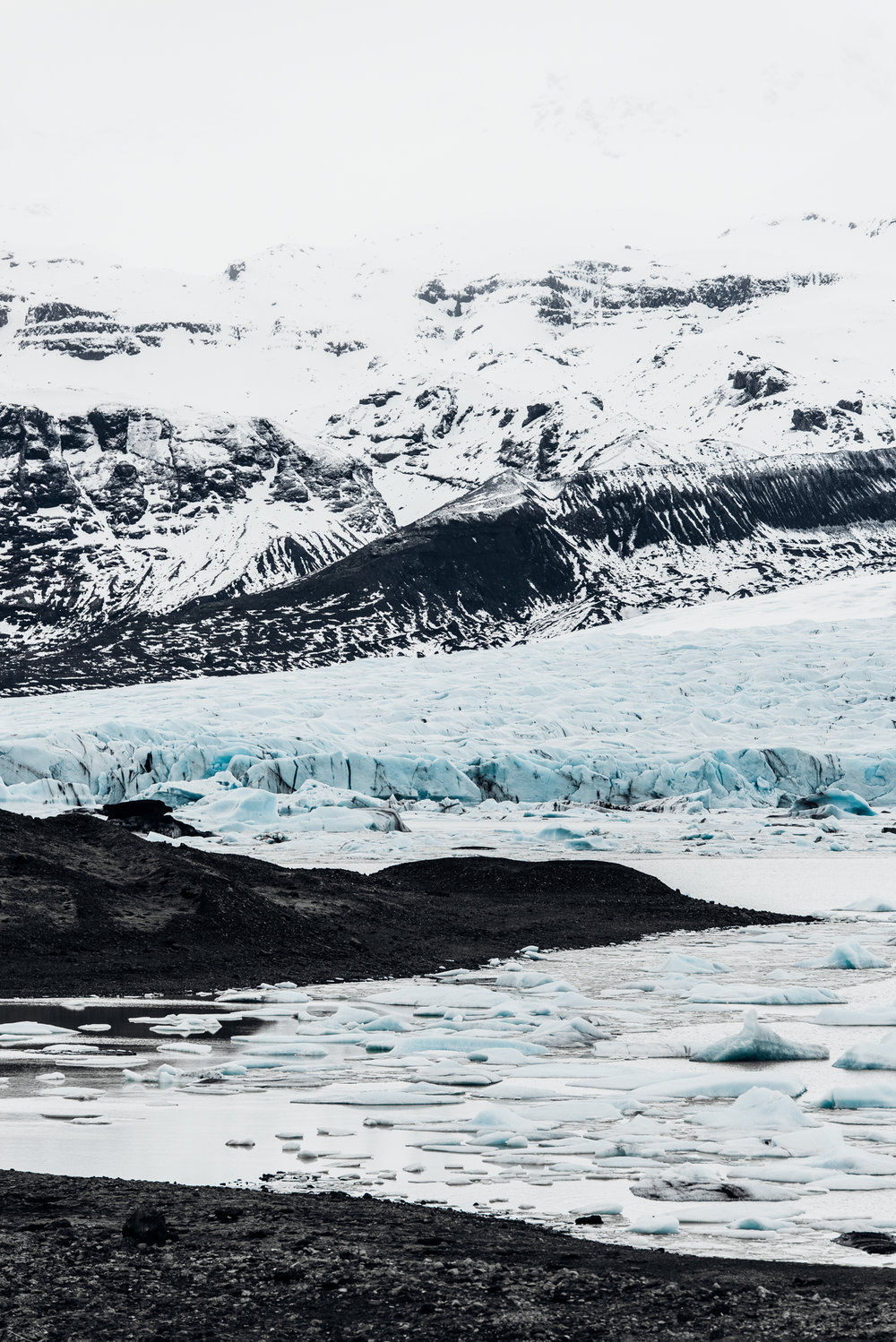 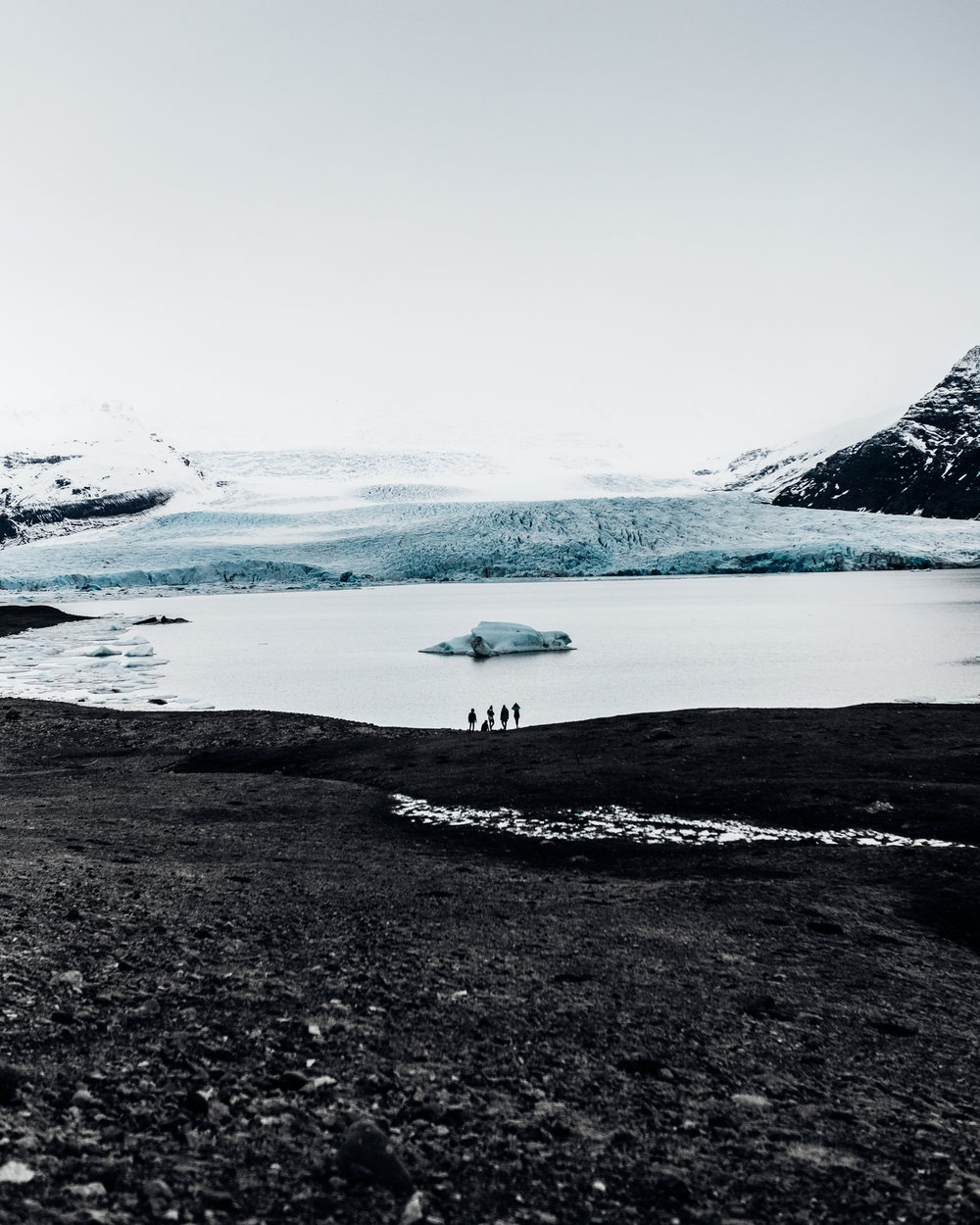 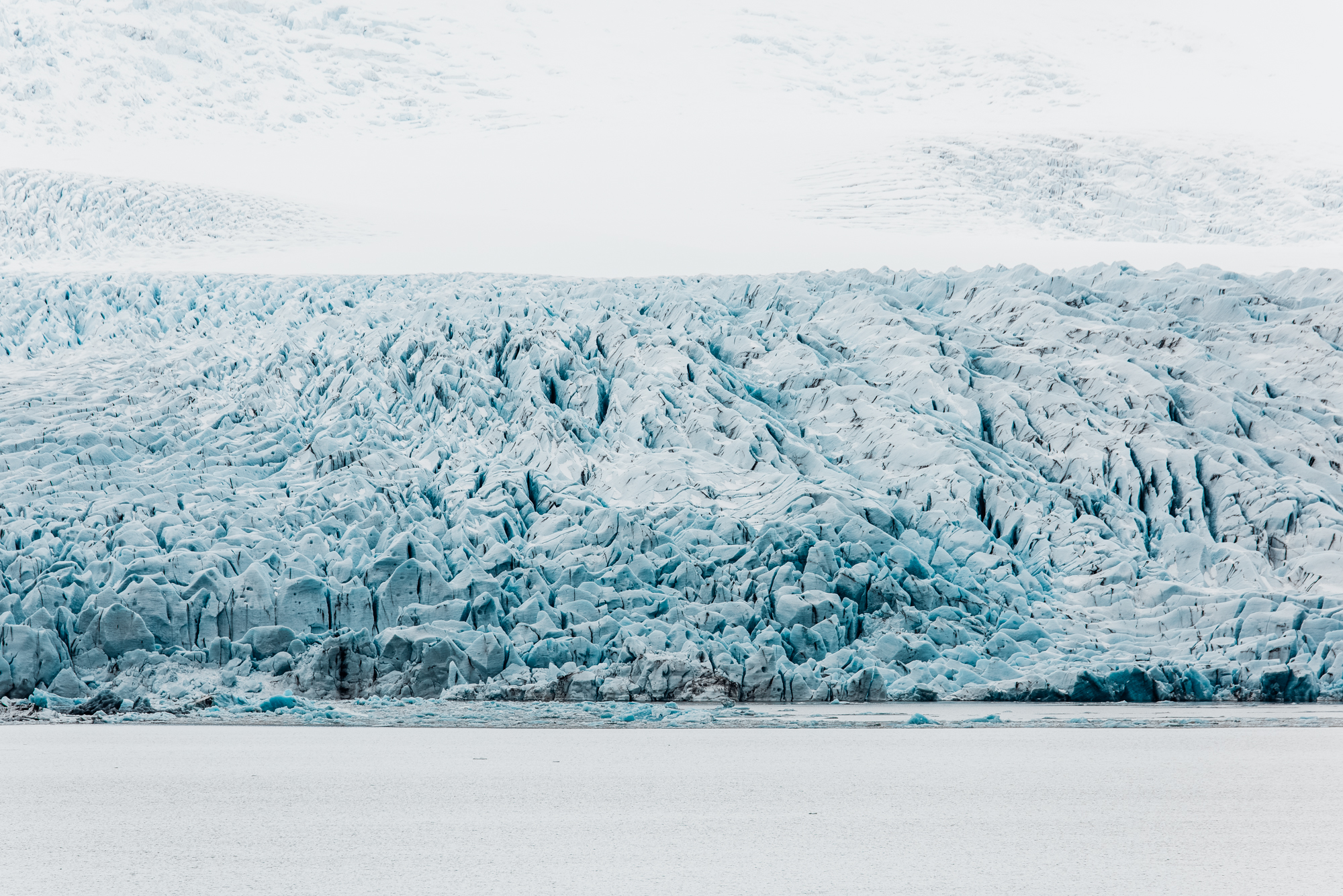 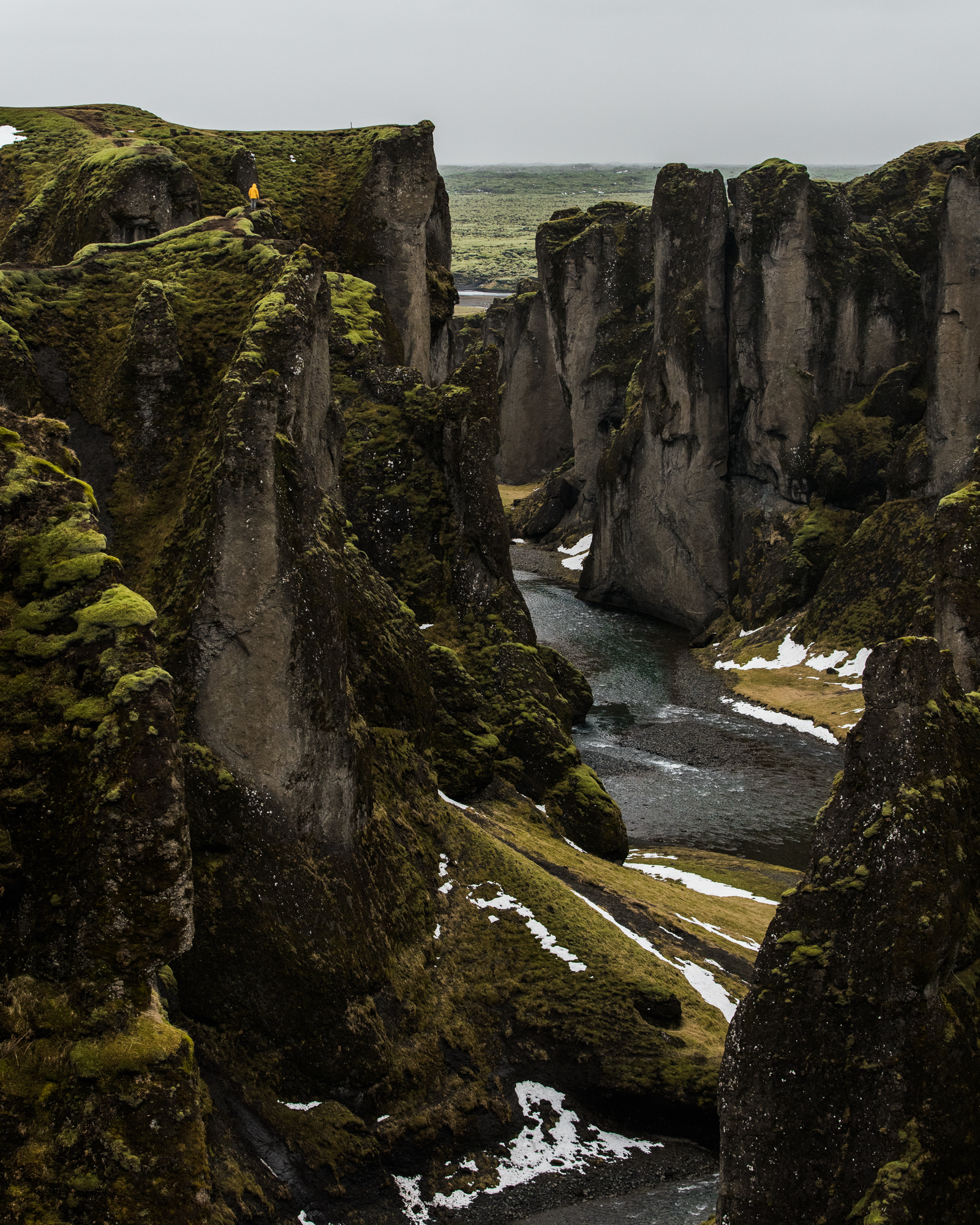 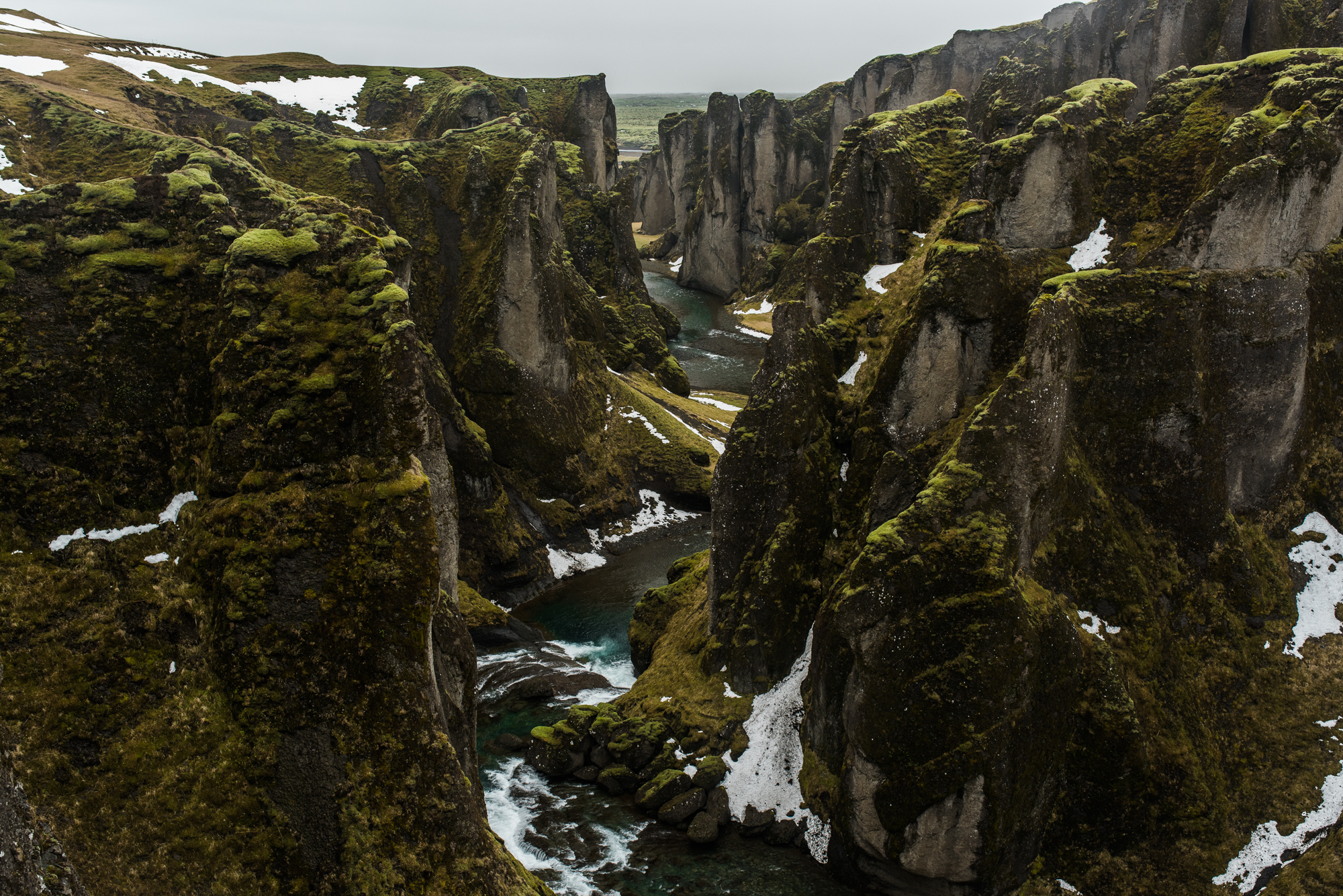 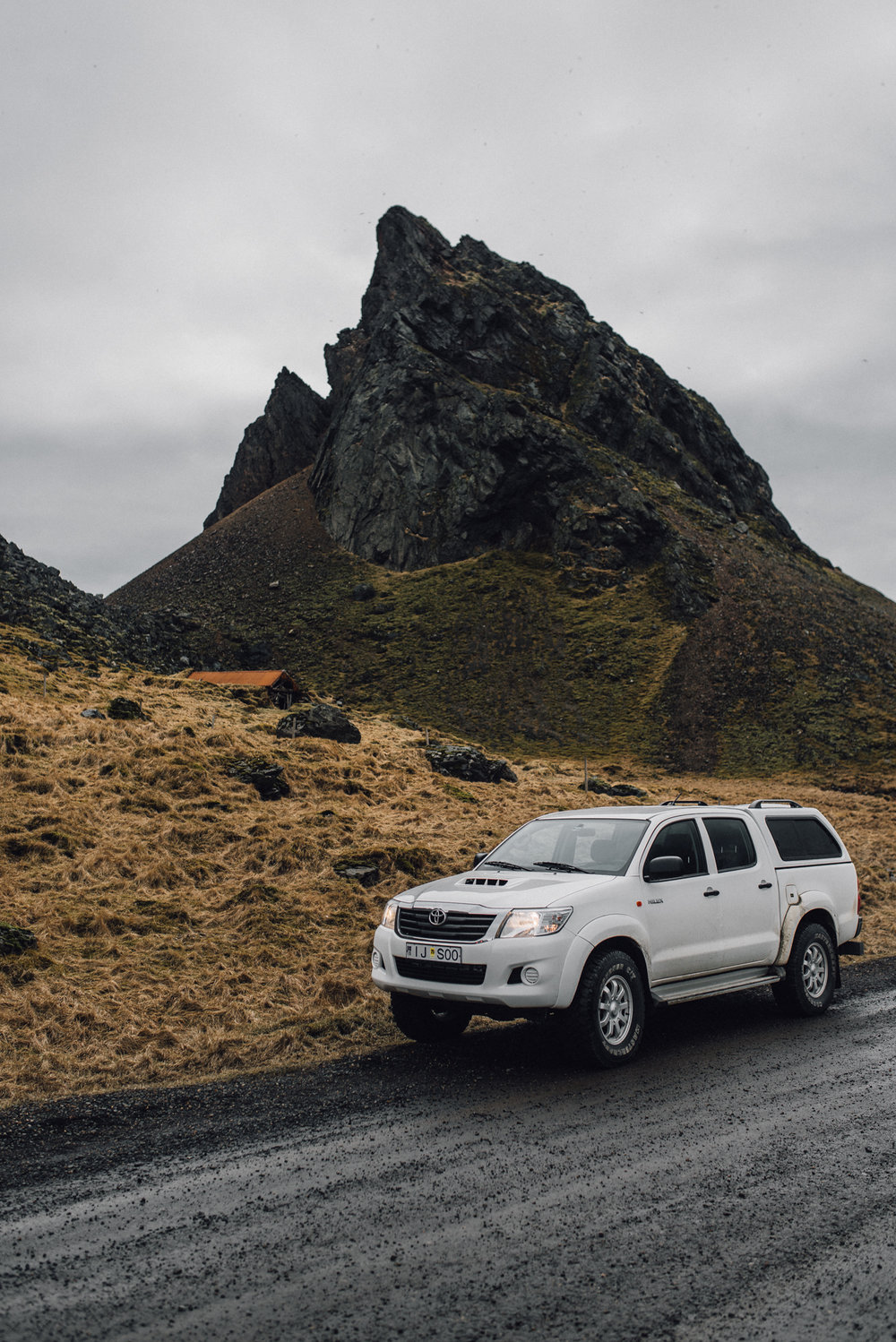 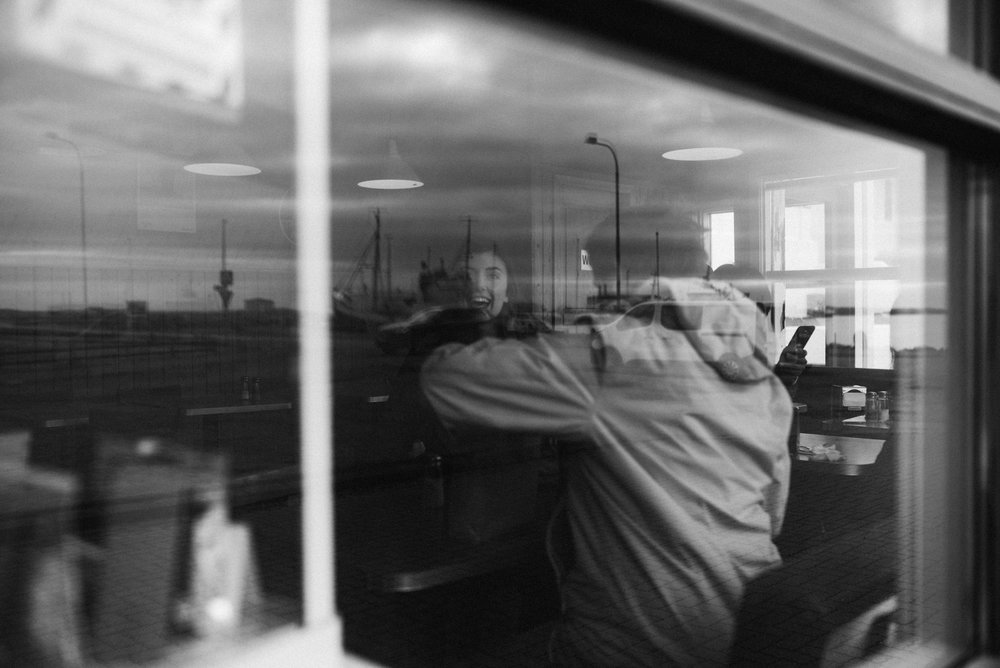 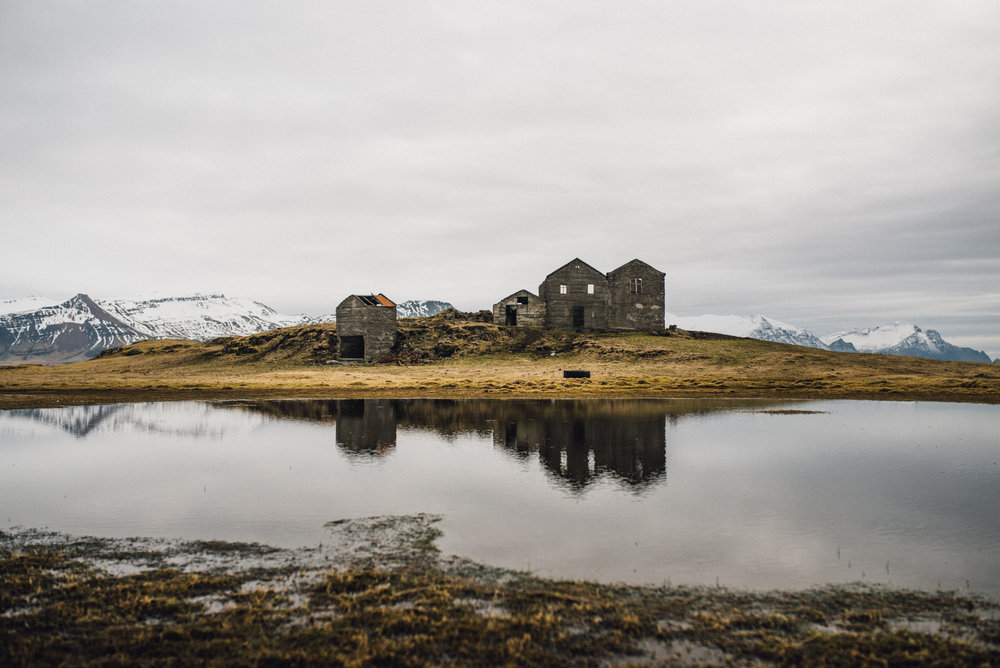 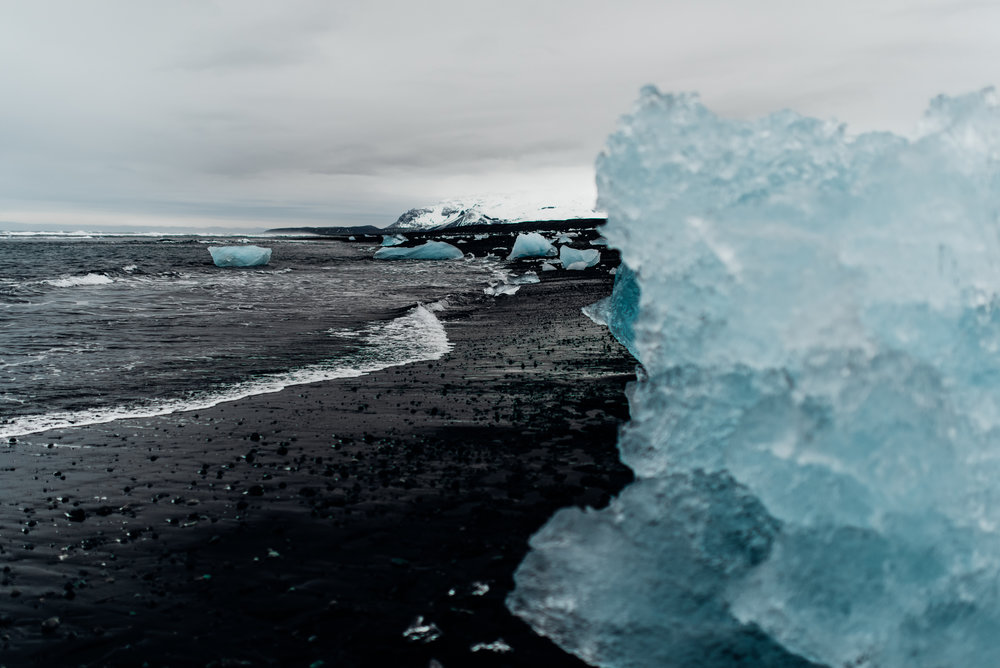 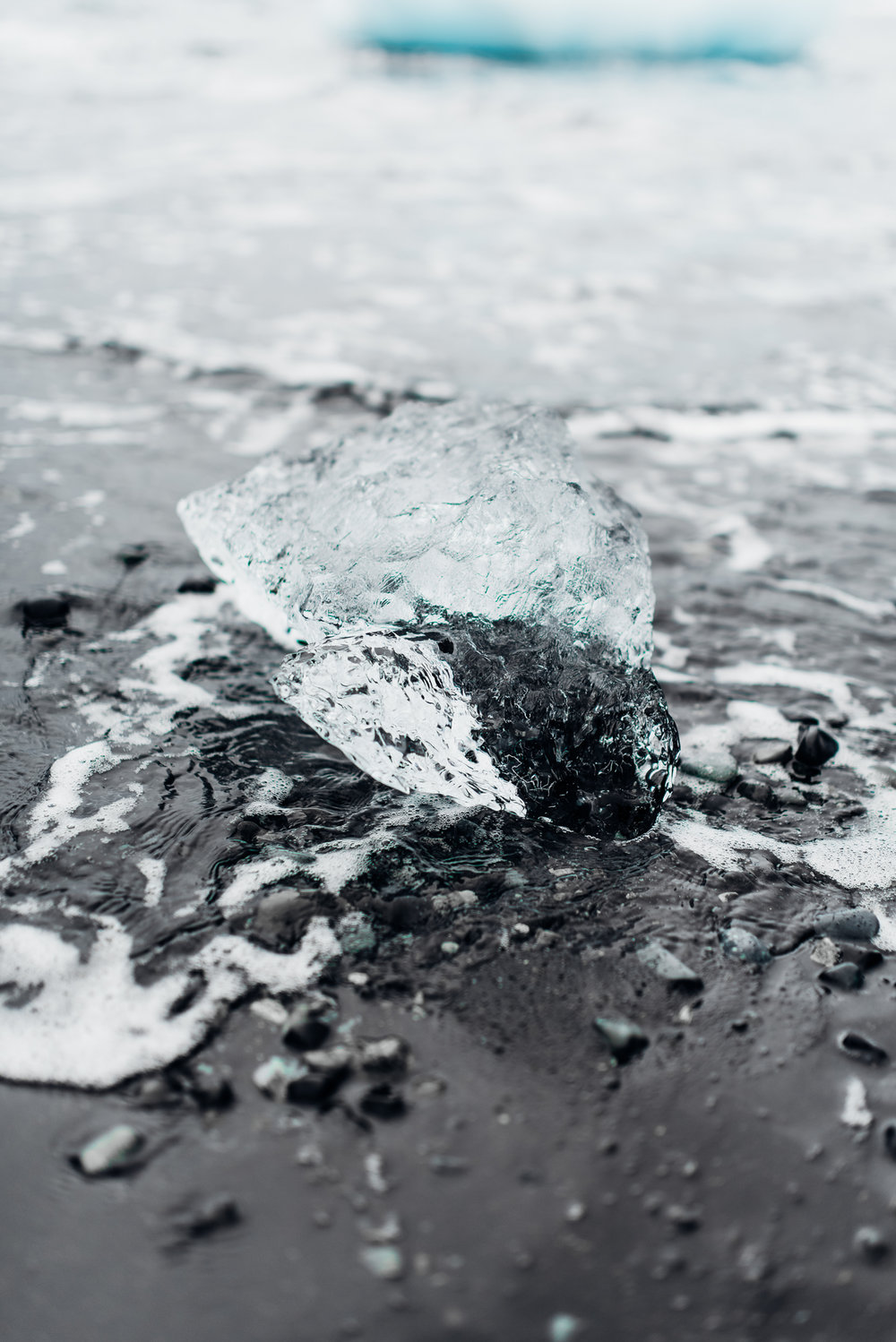 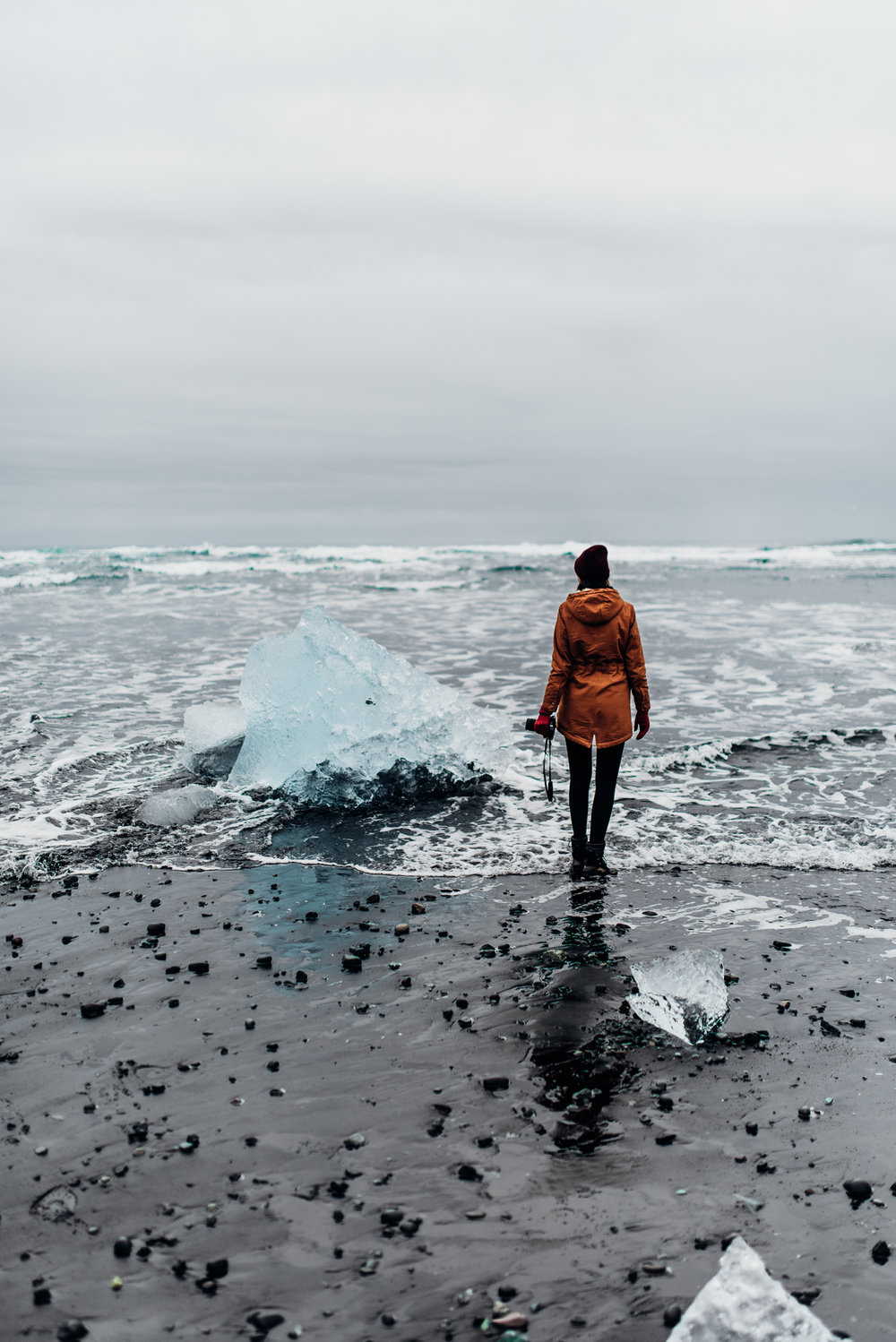 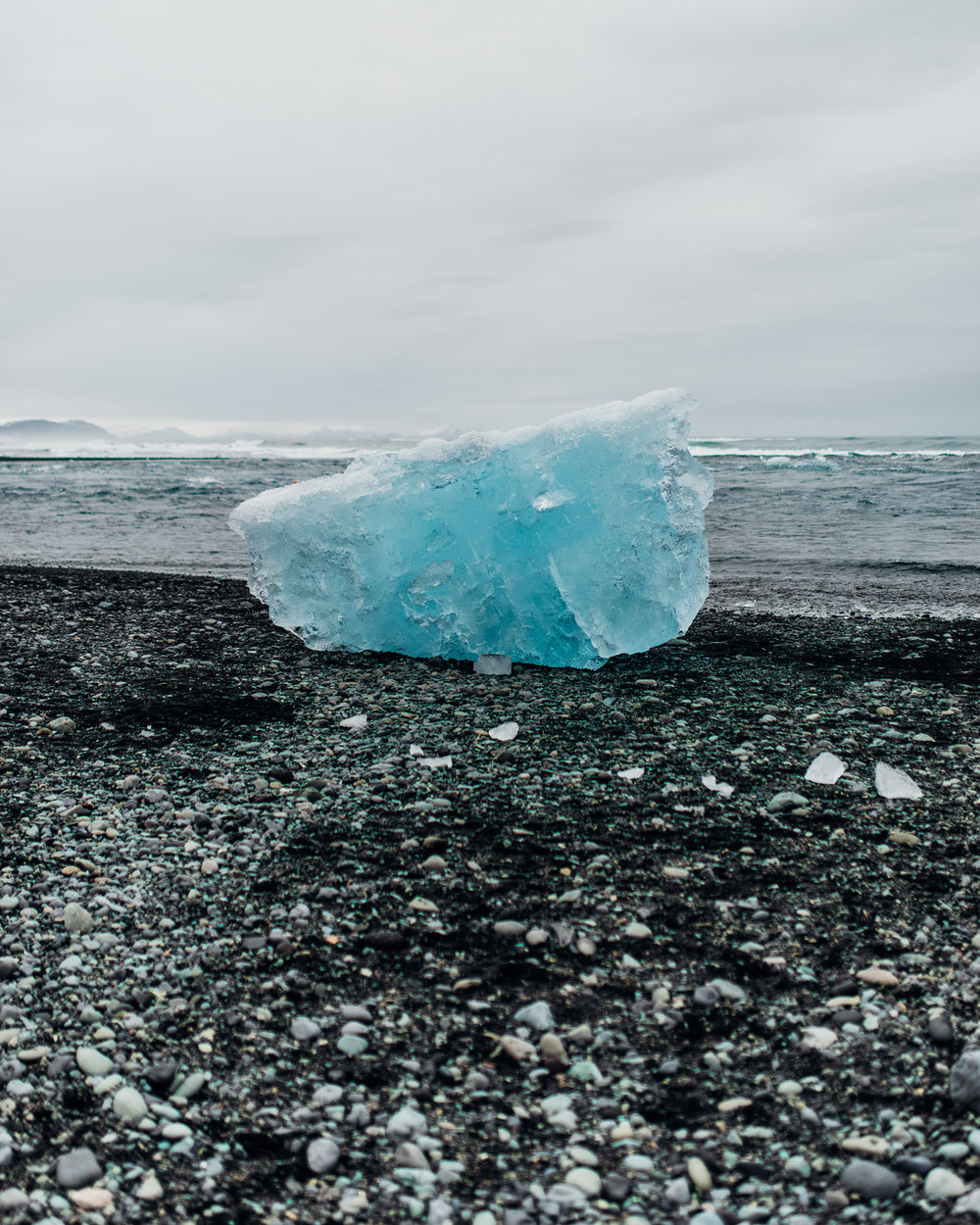 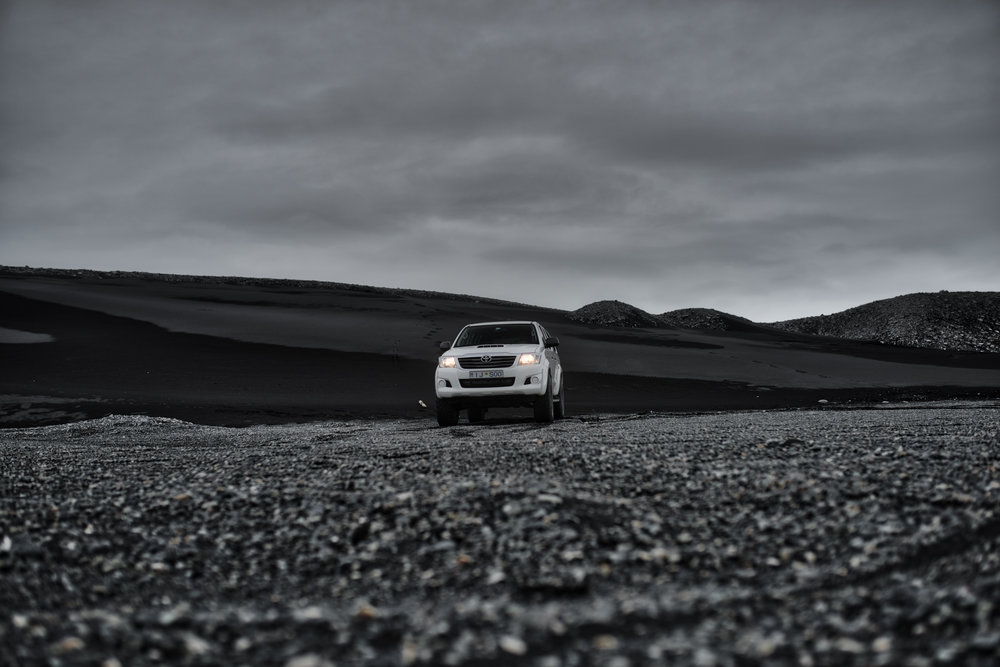 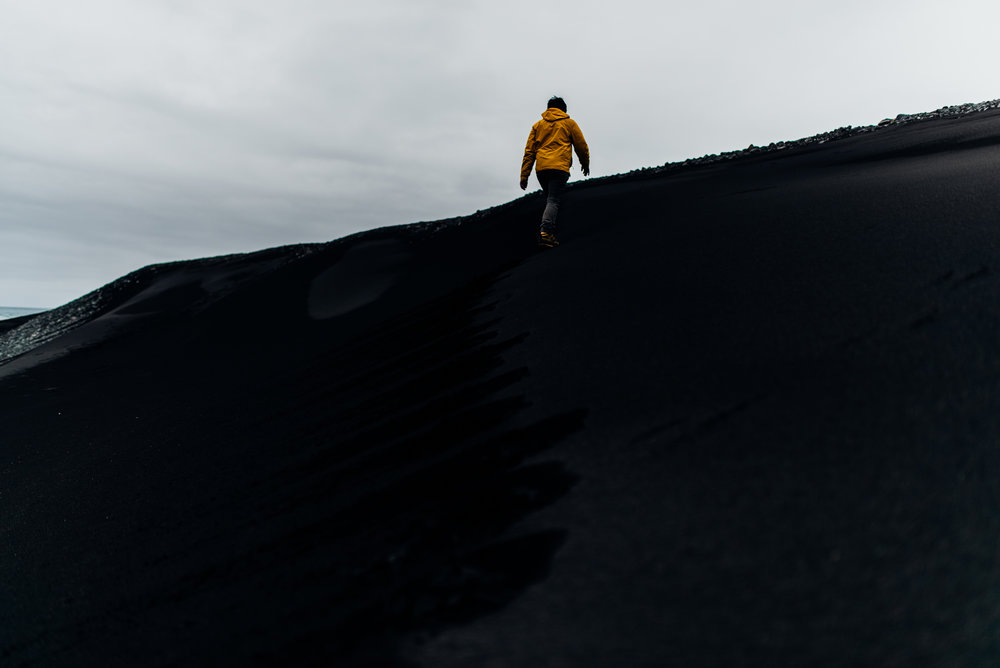 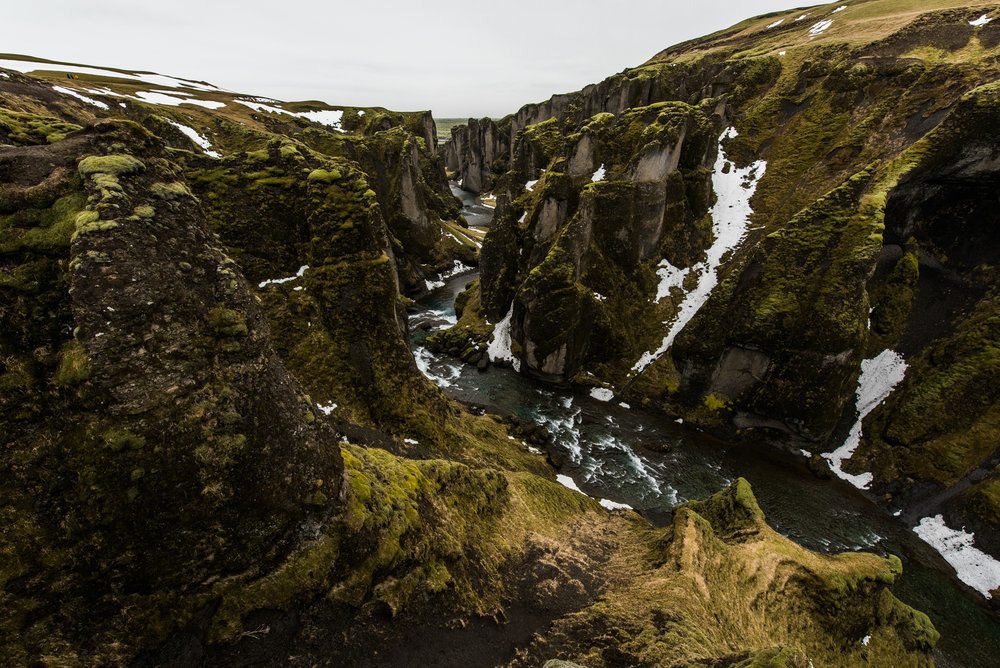 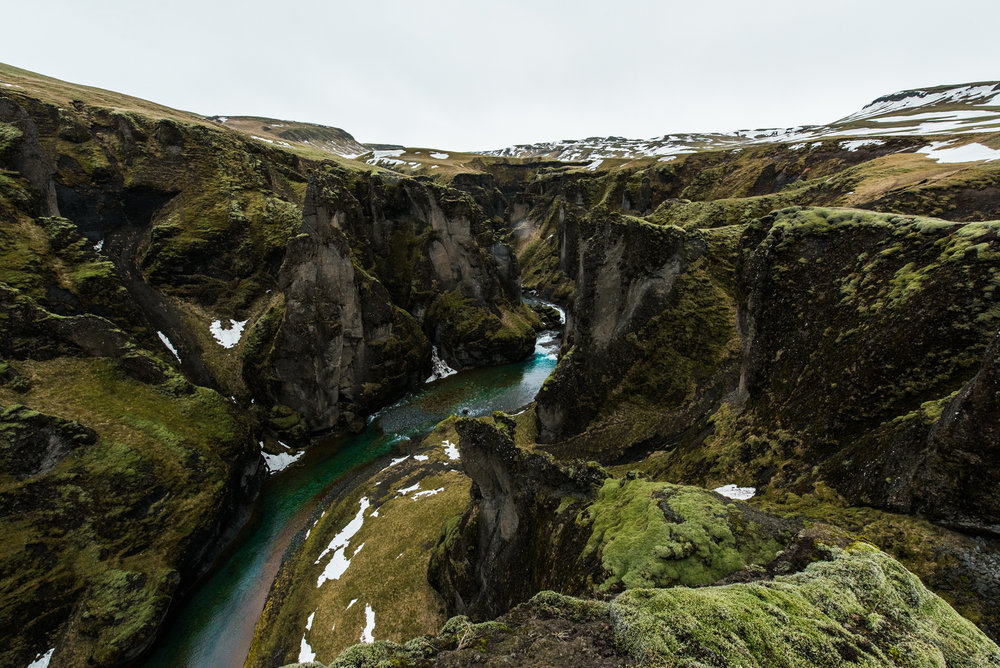 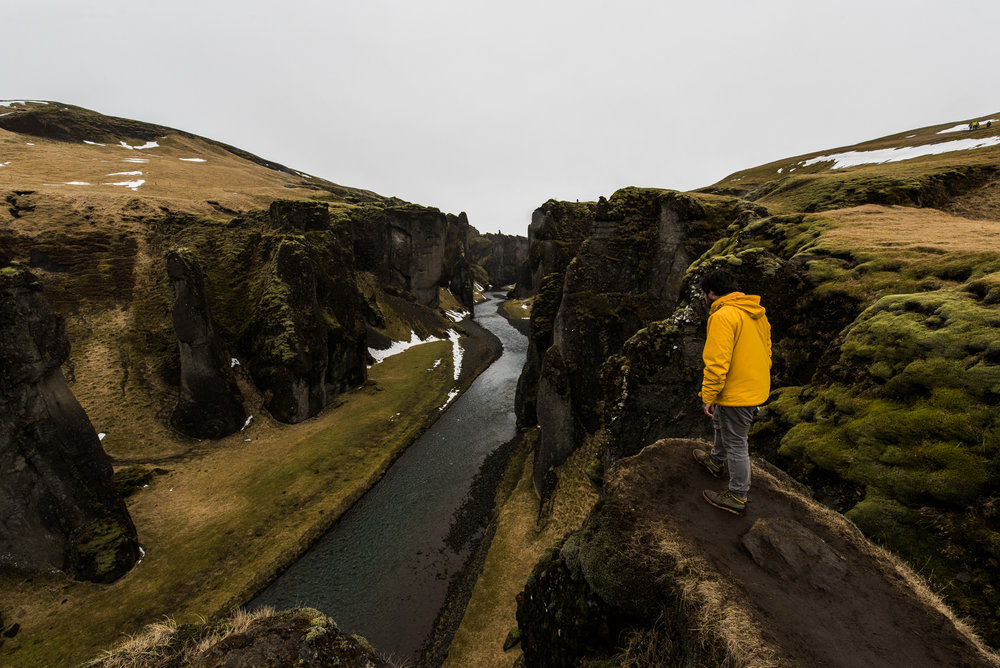 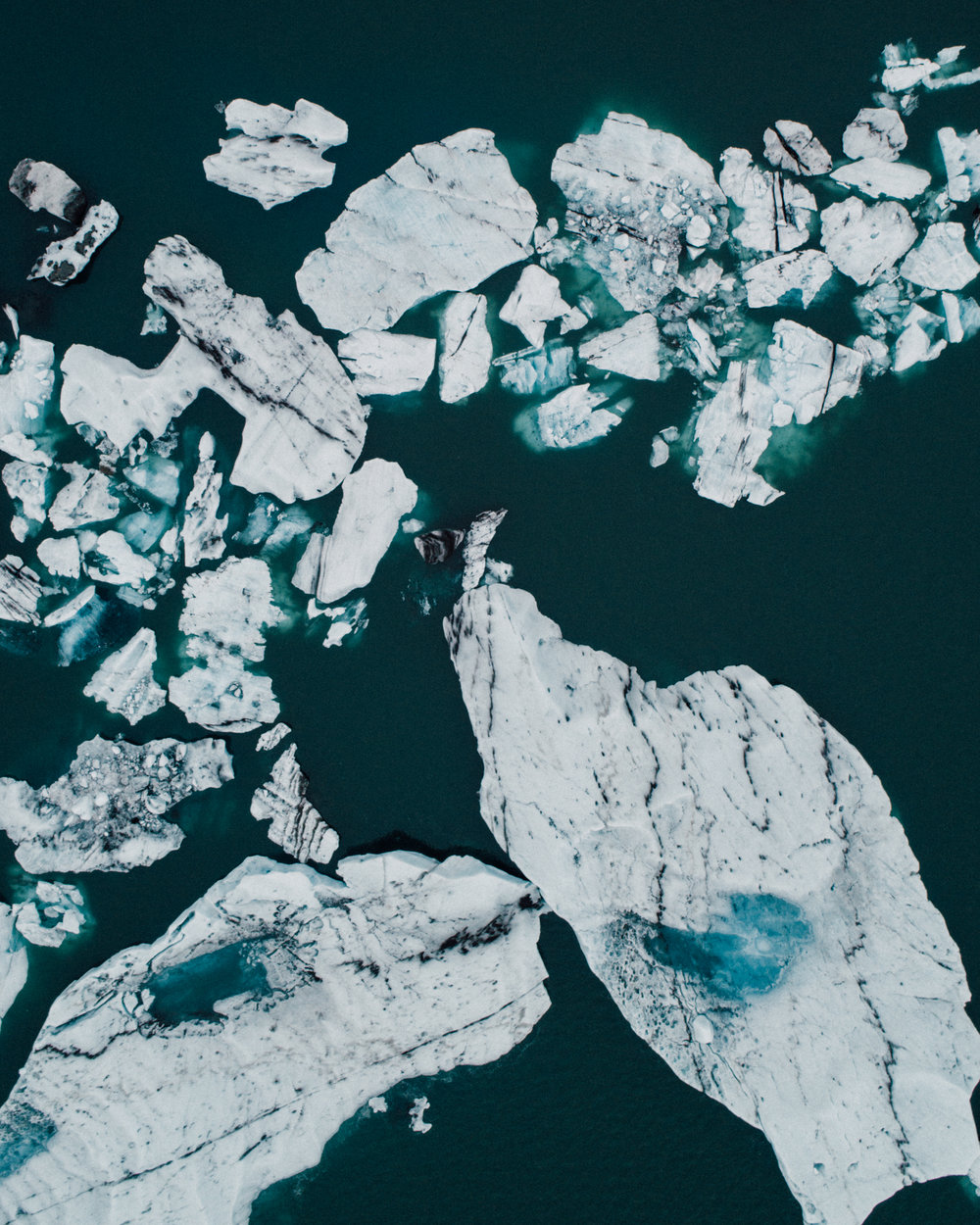 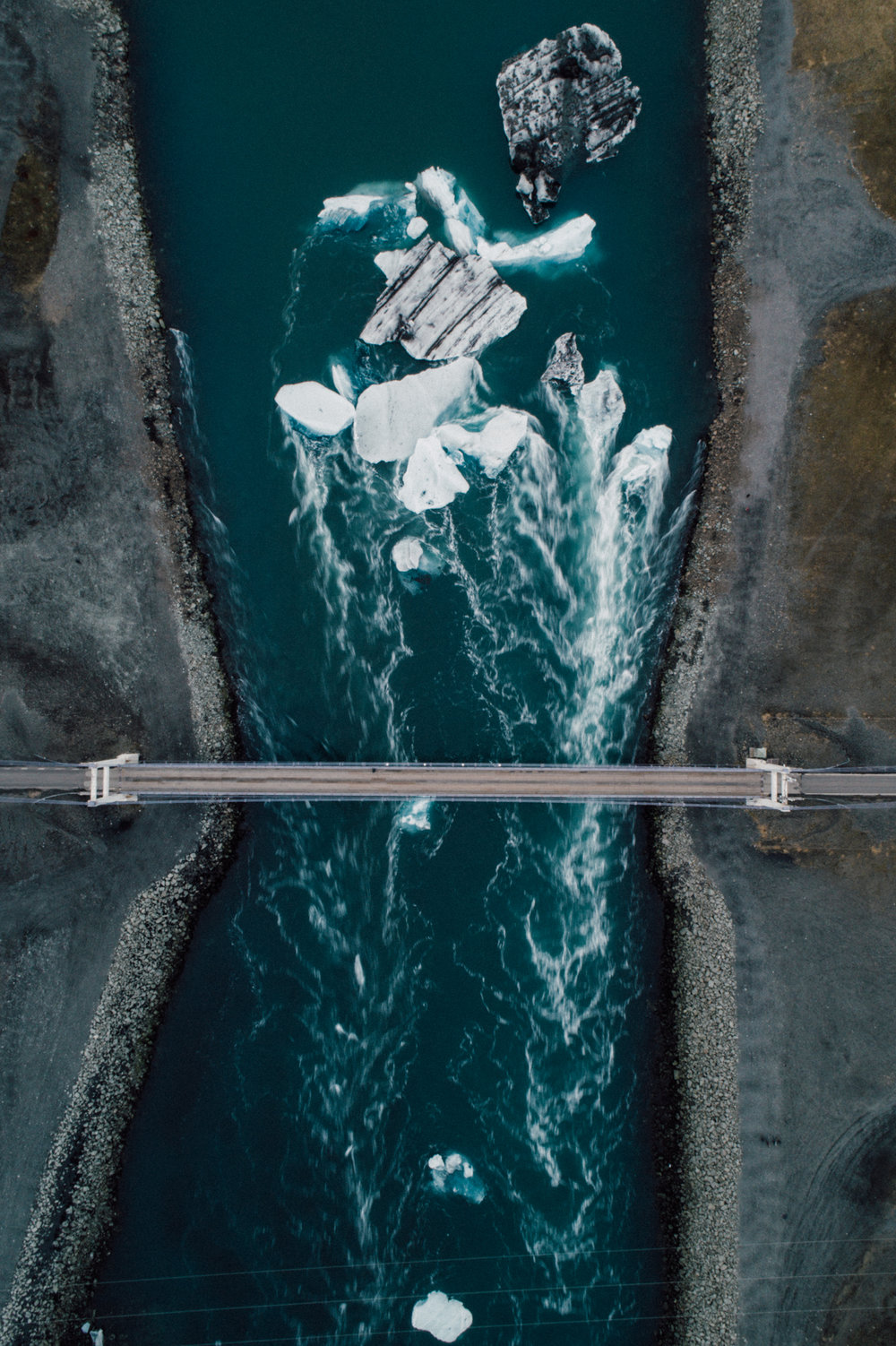 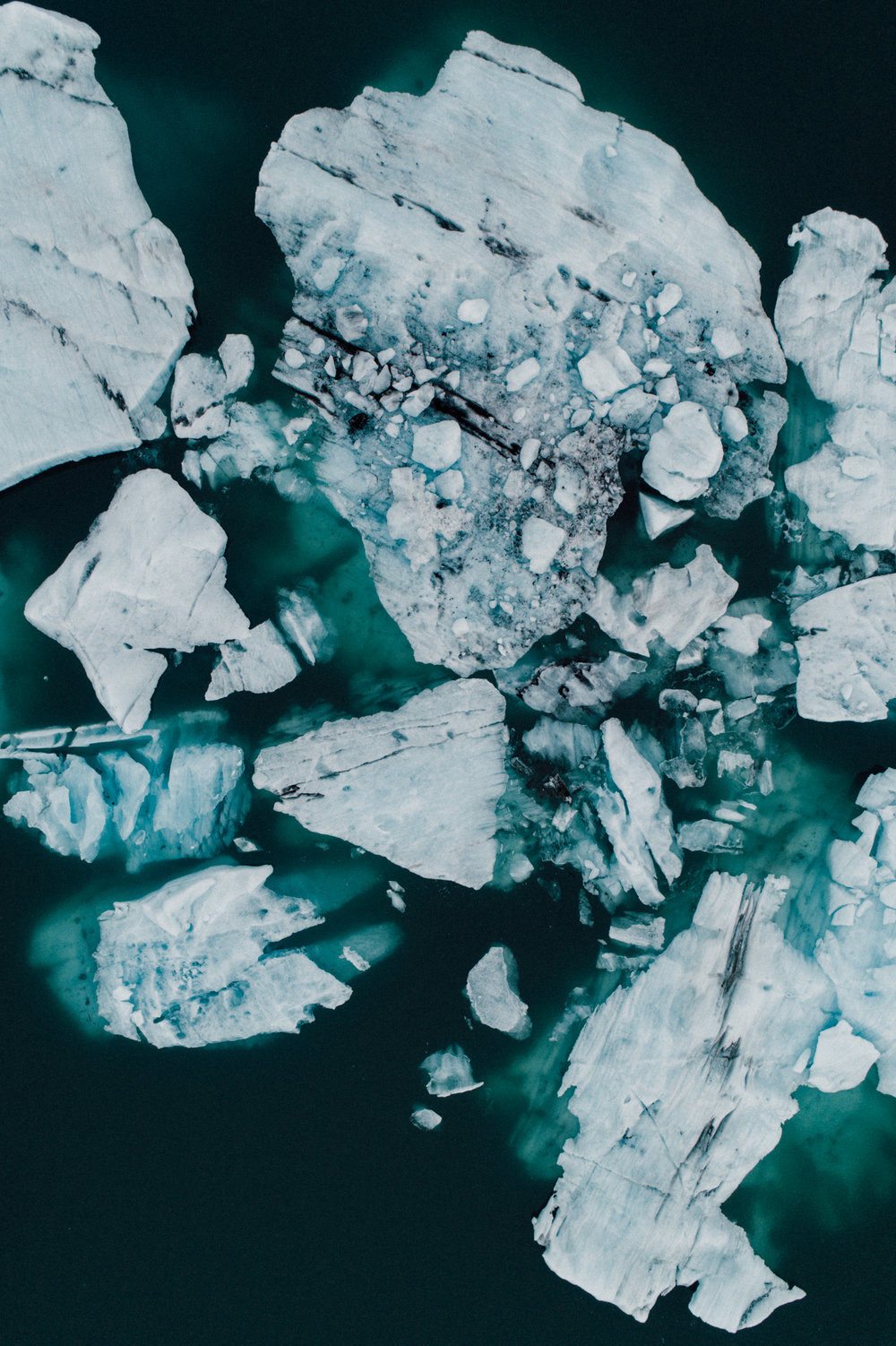 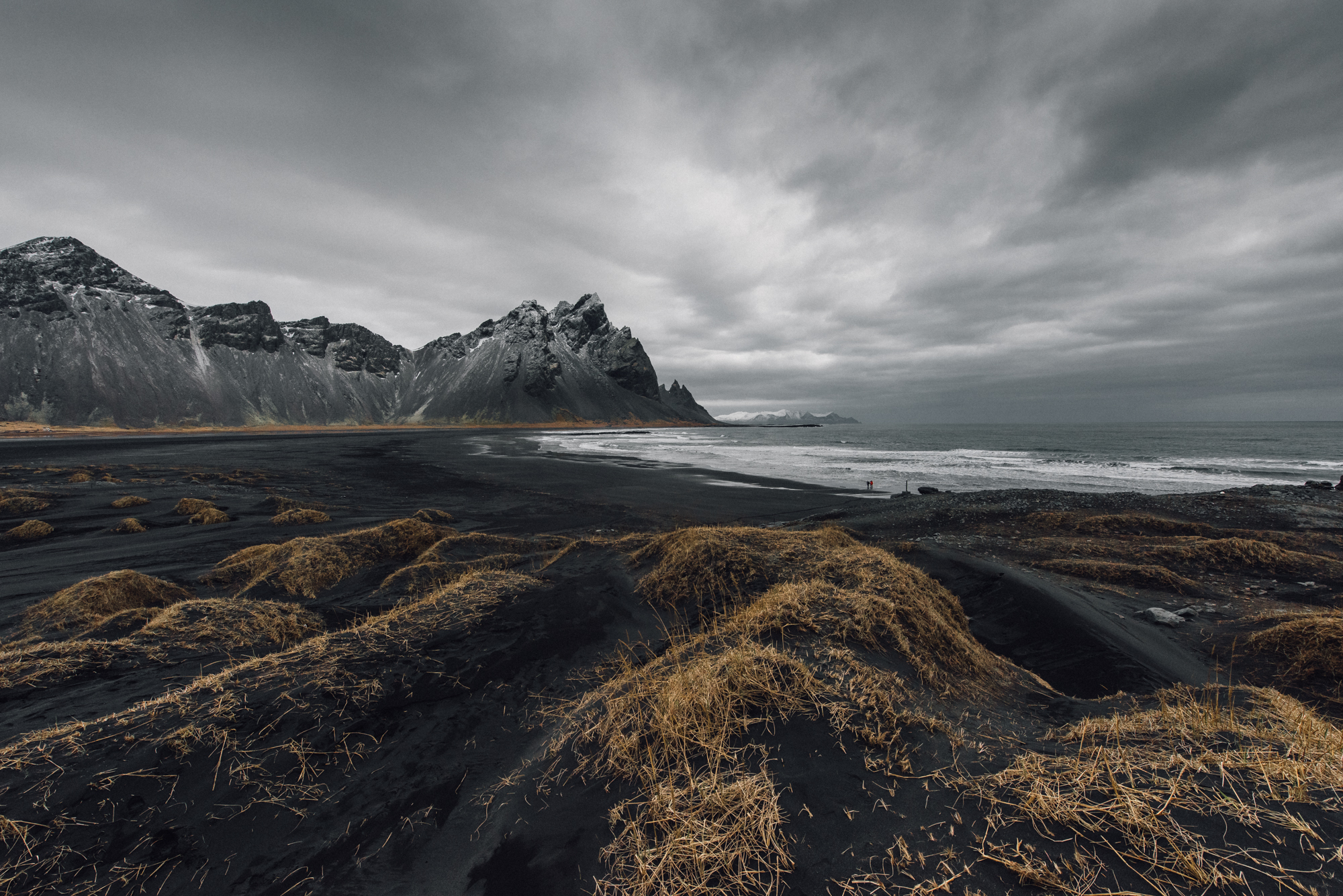 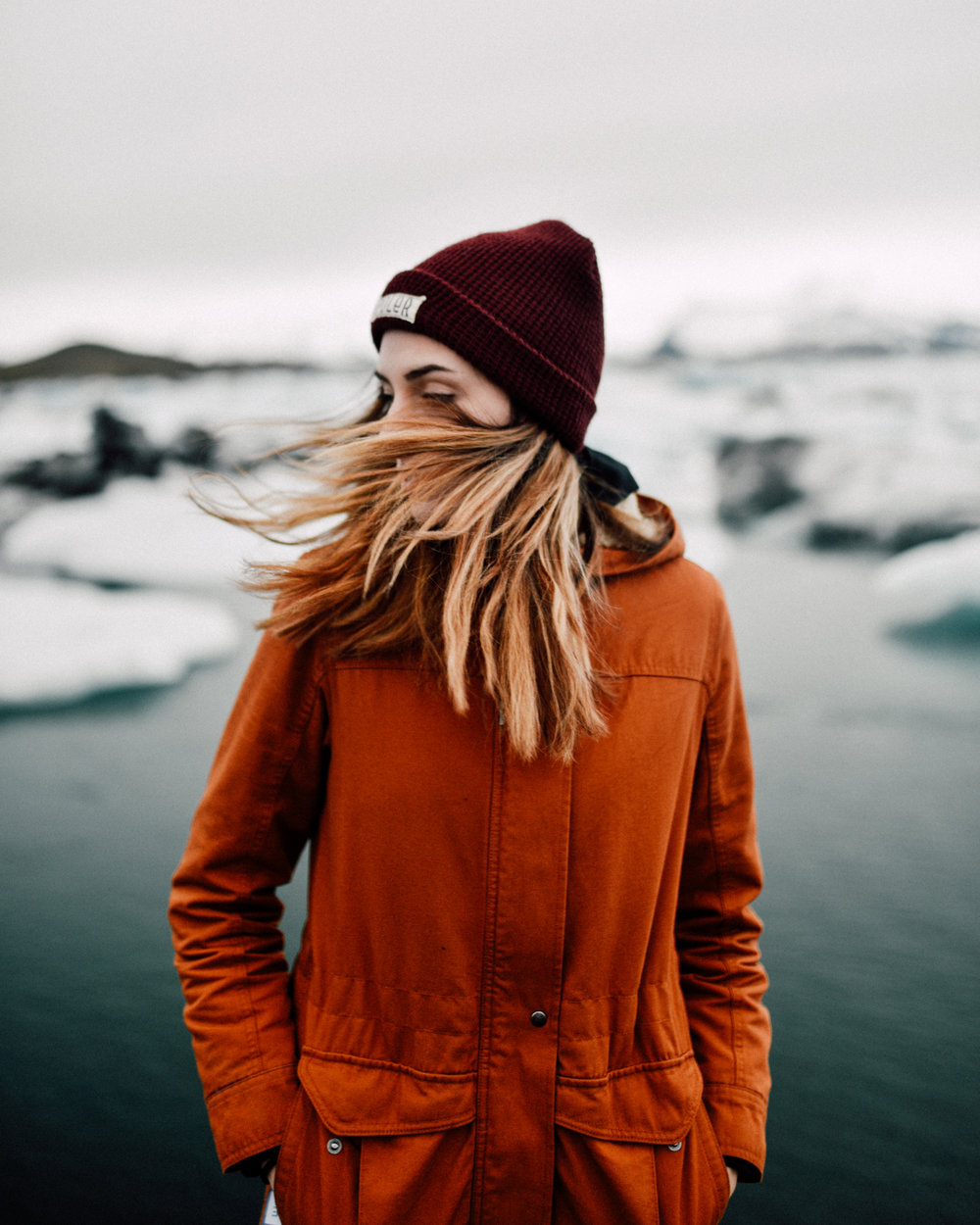 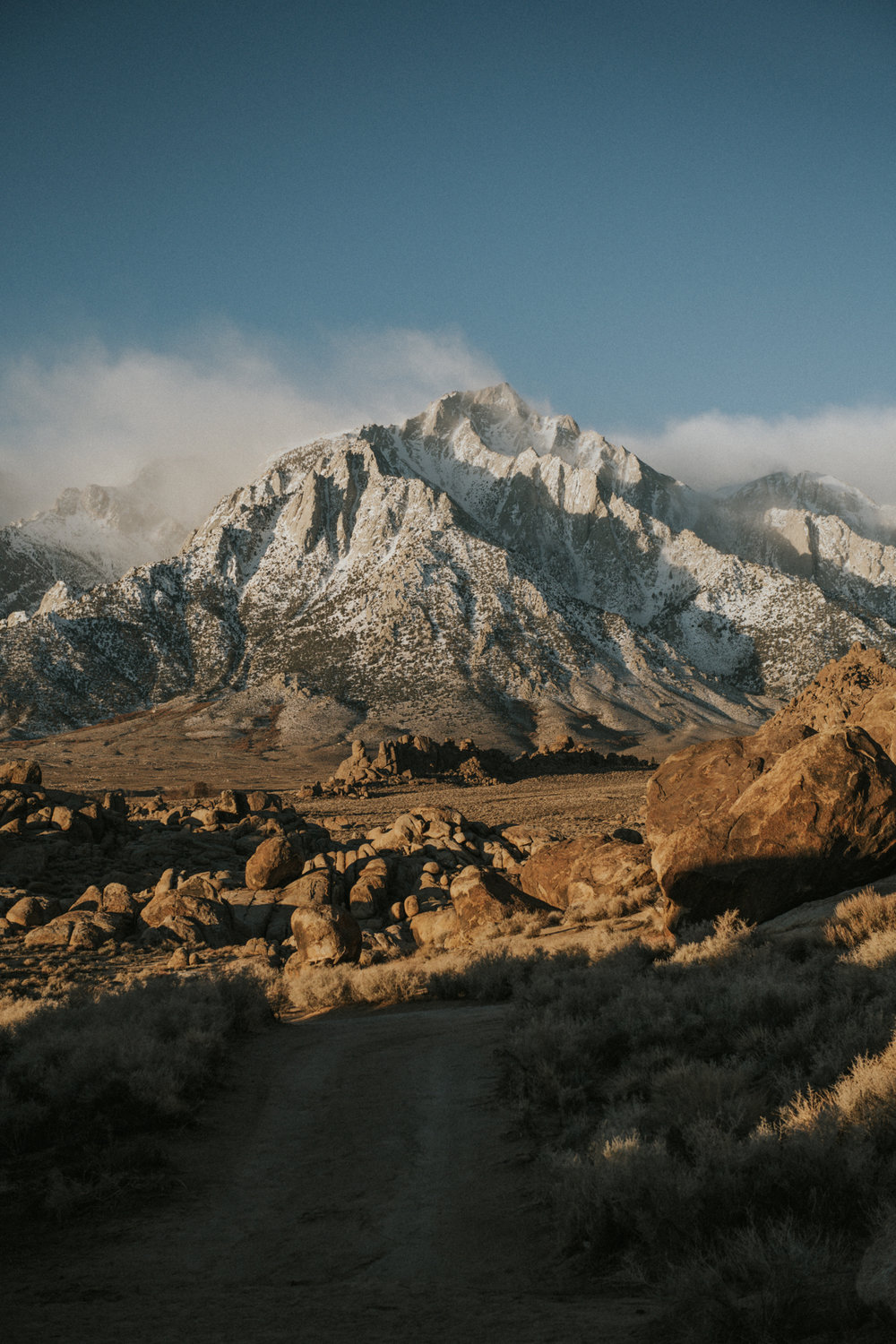 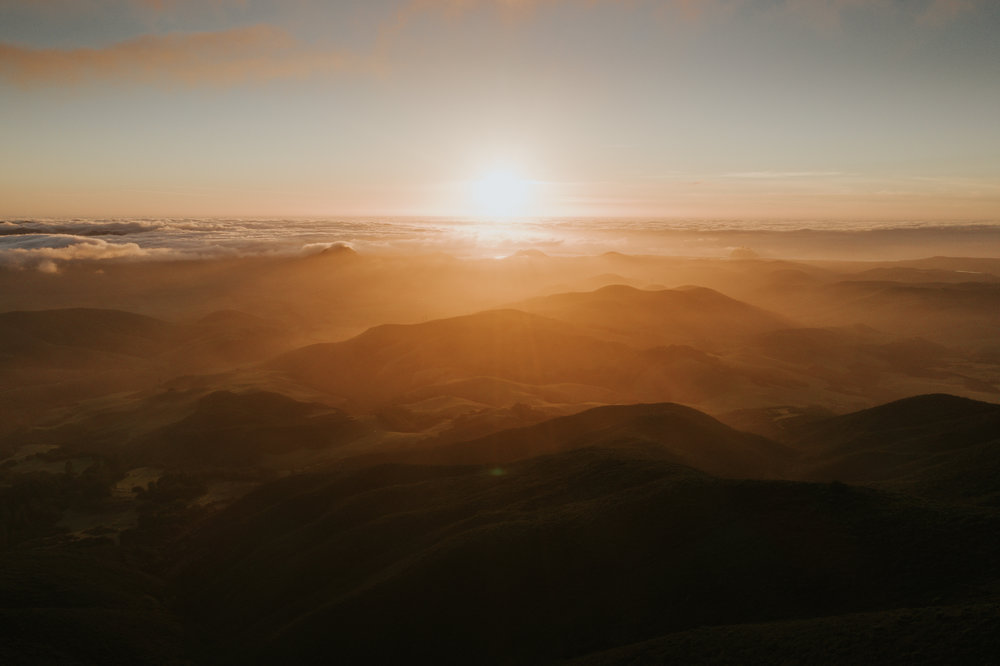 Hidden In The Hills 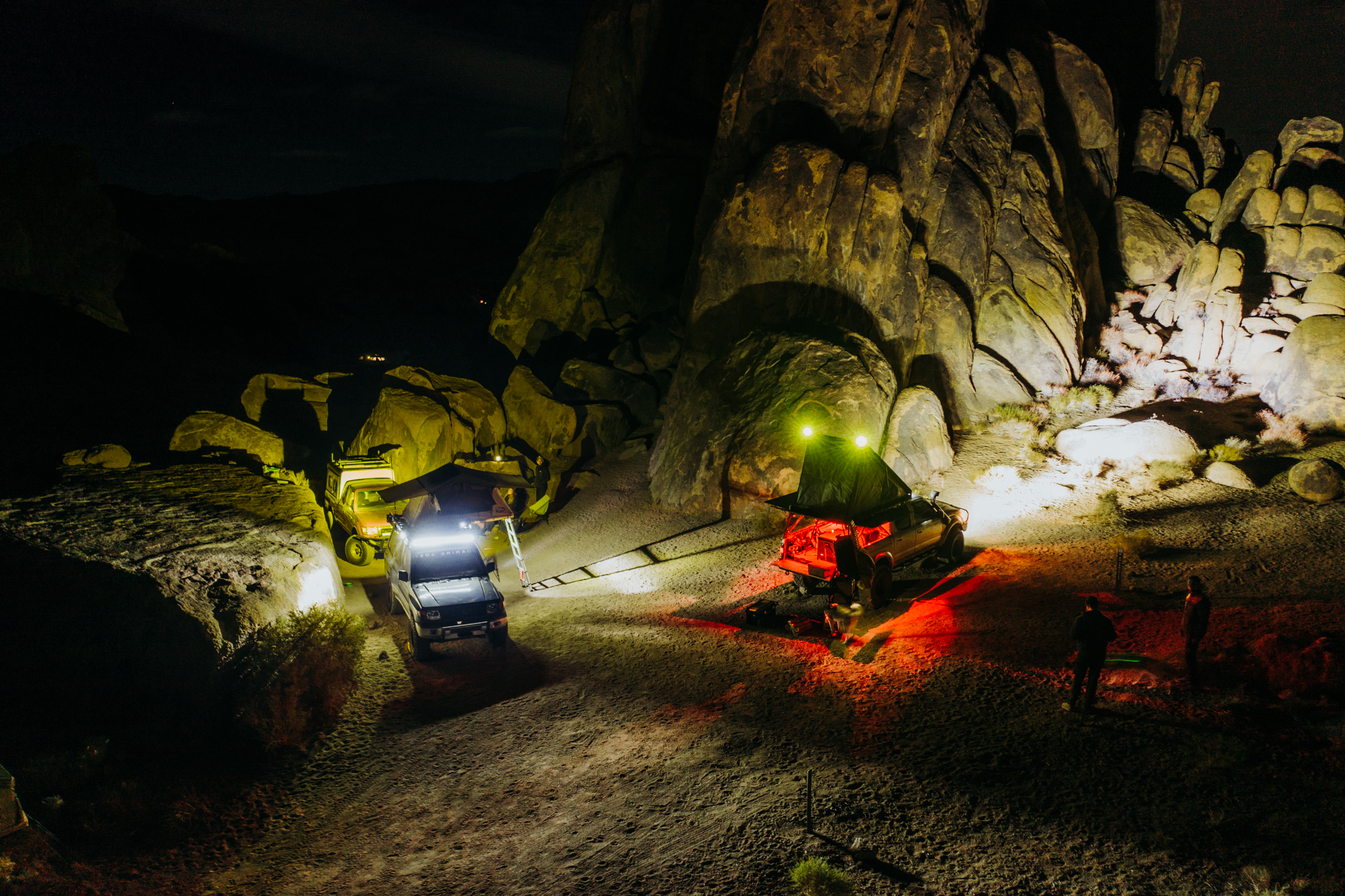 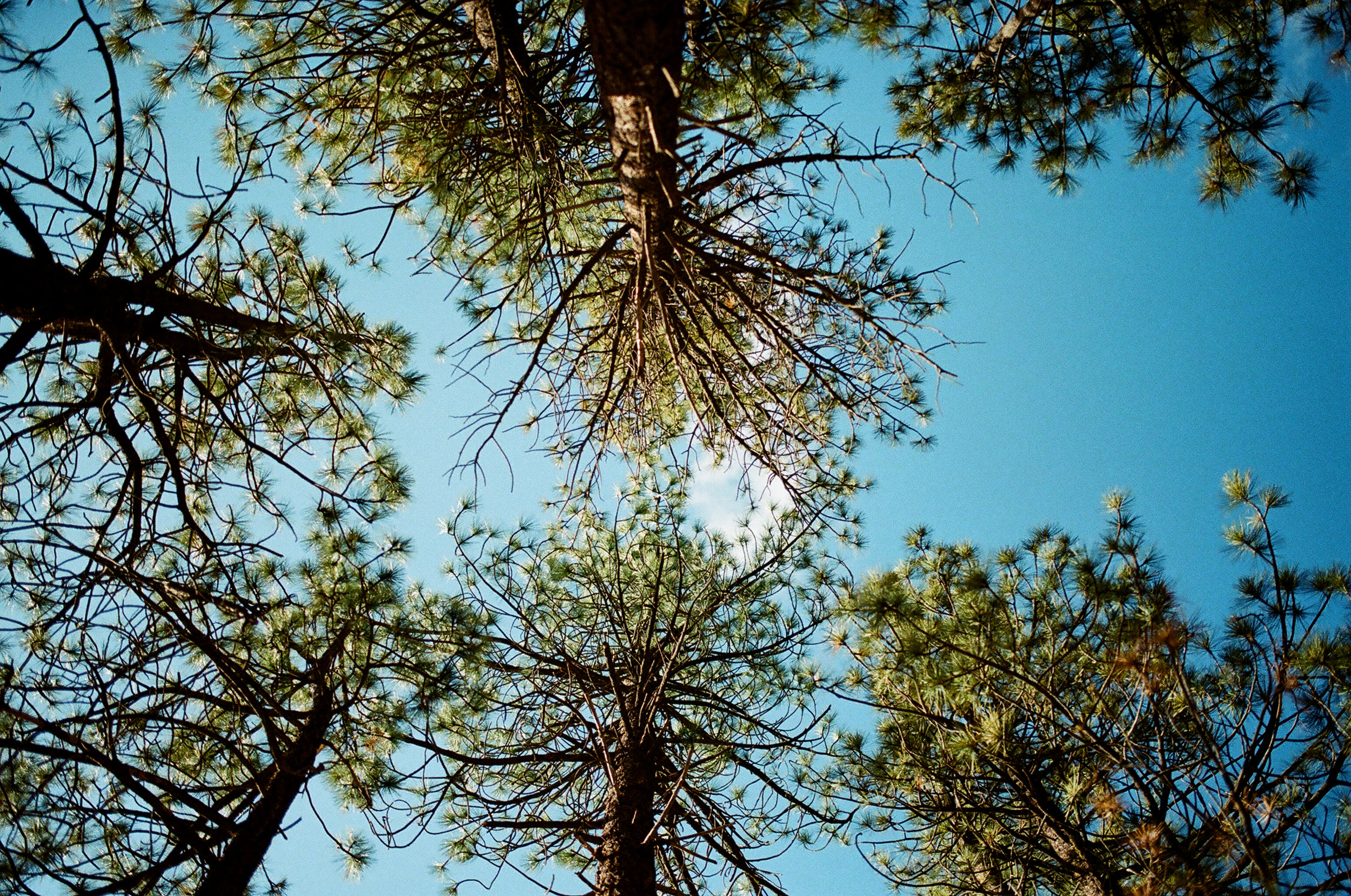 “The mountains are calling and I must go"
‍john muir